Unfortunately affordable hangar space is not everywhere available. In that case the rigging, derigging and transport should be easy

First the horizontal tailplane should be taken off. Removal of the two bolts, the tail fairing and the control linkage is a matter of few minutes.

The one piece wing can be separated from the fuselage. With suitable cradles or our rigging aid this is quite comfortable: roll behind the trailer and take the wing fairing off. Then place the rigging aid under the wing and hydraulically lift the Corsair up.

The fuselage lowers itself into the fuselage dolly and after placing a jackstand under the tailwheel the flaperon connections, the pitot tube hose the brake cables and the four main bolts can be removed. Since the fuel tank is in the fuselage no fuel lines need to be disconnected.

Then the wing can be lowered by opening the hydraulic valve and can be rolled away on the sturdy wheels of the rigging aid. The fuselage is rolled forward in its guiding rail and a locking bar fixes the fuselage for transport.

Of course the wing is light and can be easily handled by two persons. But surely our riging aid is another highlight: you can just rotate the wing in it and roll it over the aluminum ramp into the trailer.

See also our Trailer Quick User Guide with a step-by-step instruction for rigging the Corsair.

From now on we offer a Corsair trailer specially manufactured for JH Aircraft and suitable also for most other ultralight aircraft. 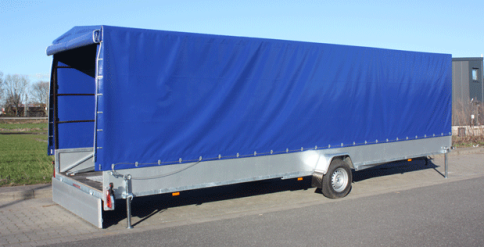 The trailer is equipped with brakes and shock absorbers.

For the Corsair we offer the trailer fully equipped as follows:

Price trailer for ultralights without equipment: 6.700,- Euro including German VAT 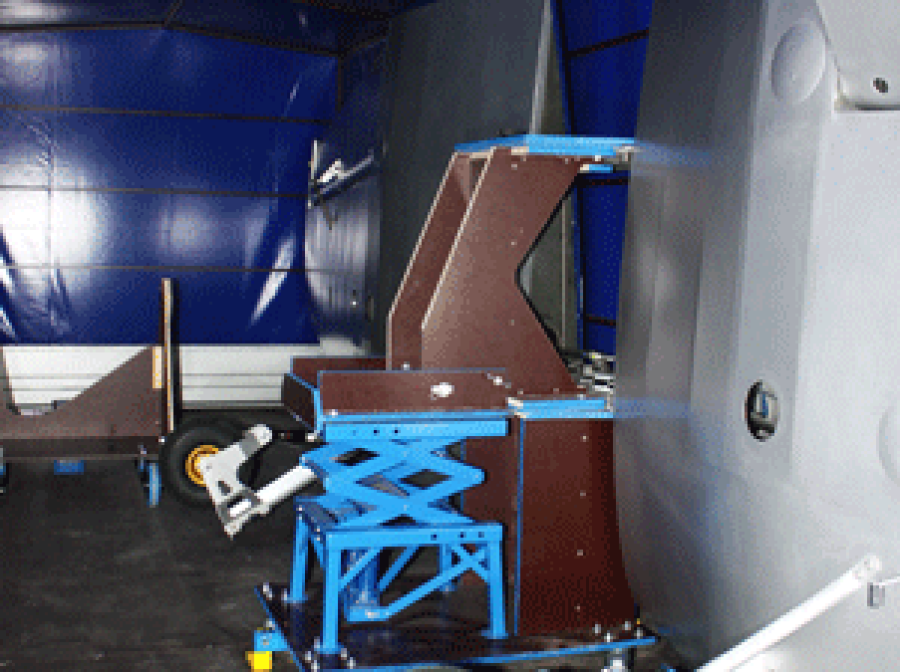 In the wing trolley, the wing can be swiveled horizontally and lifted precisely under the fuselage using the foot pedal. 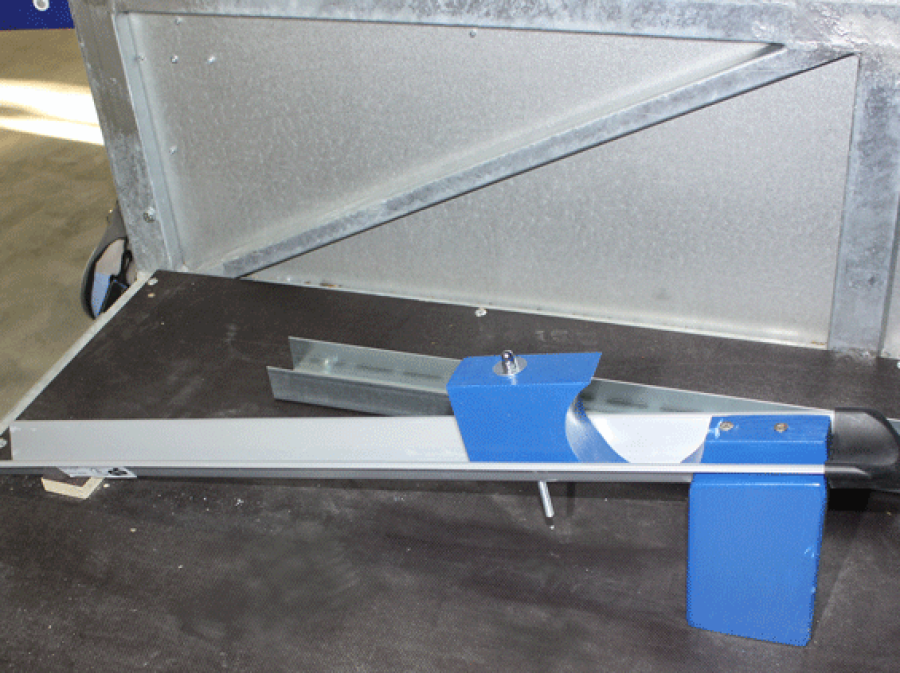 The tail wheel is fixed in no time and without annoying lashing straps. 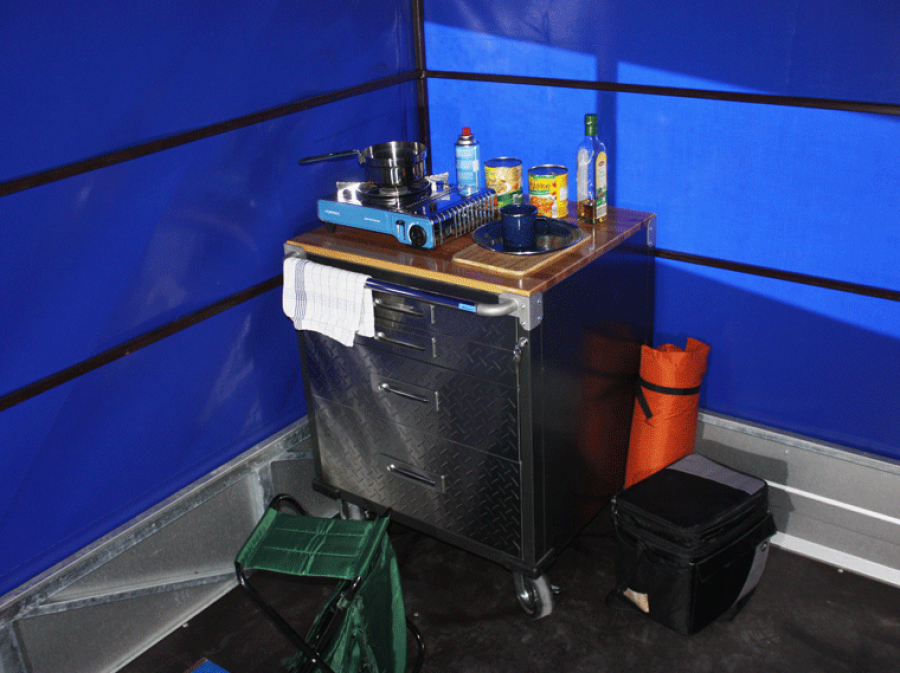 Free space in the front

In front of the fuselage is still space for e.g. a tool trolley, petrol canister or a camping kitchen - sorry, we deliver only the space - not the kitchen...